In 2001, Employers Against Domestic Violence (Boston, MA) conducted focus groups with convicted male domestic violence offenders, and asked them about the impact their behavior had on their workplaces. 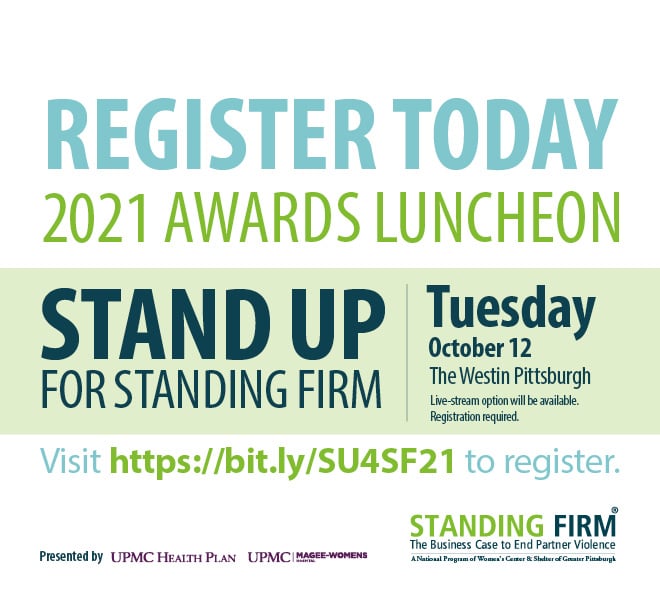